Regarding Brandon Brown and NASCAR 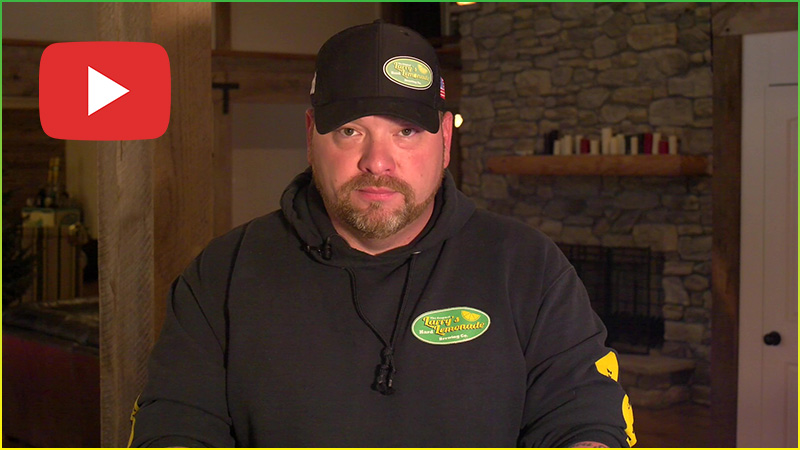 For those of you who don’t know me, my name is Vic Reynolds I am the Co-Founder and Vice president of the Original Larry’s Hard Lemonade Brewing Company.

Recently, there has been a lot of news regarding Brandonbilt Motorsports.  Unfortunately, as of late, the news has been negative.  I’d like to address this.

First, I’d like to say Brandon Brown is an incredible human being and the Original Larry’s Hard Lemonade Brewing Company has enjoyed a 3-year relationship with his race team.

Unfortunately, the win was overshadowed politically and instead of becoming a time of celebration, I believe it became a season of pressure for Brandonbilt Motor Sports.  Unfortunately, the pressure may have put Brandon’s race team in a position where mistakes may have been made in choosing a new sponsor instead of sticking with the companies that got him to victory lane.  And for this reason, I don’t blame Brandon.  I truly believe in my heart that if he had the opportunity, he would be with us and this would be a different announcement.

A wise man once told me that all money is not good money.  Over the years I’ve learned that you don’t have to be blood to be family.

The Original Larry’s Hard Lemonade Brewing Company will continue to build upon its long-standing relationship with NASCAR.  With regards to Brandon Brown, he will always be my brother.

There are no event images at this time.