When Life Handed Us Lemons,
We Turned Them Into Beer!

Larry's Lemonade
where it all began

In 2008, at one of his famous backyard parties, Larry Wilson created a concoction he dubbed “Larry’s Lemonade” and served it up to family and friends. It was an instant hit and he soon teamed up with St. George Brewing Company to produce small batches to serve in their tap room. Larry’s Lemonade quickly became a local favorite as word spread throughout Hampton Roads and he knew he was onto something. Larry’s friend Vic Reynolds knew they could scale production and packaging… 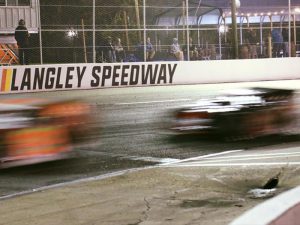 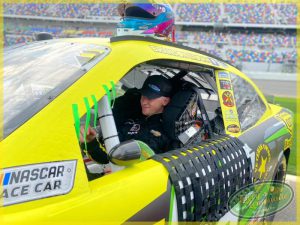 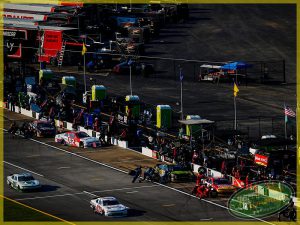 Behind The Lemon
where is Larry today?

use our tag, get featured
#whereislarry 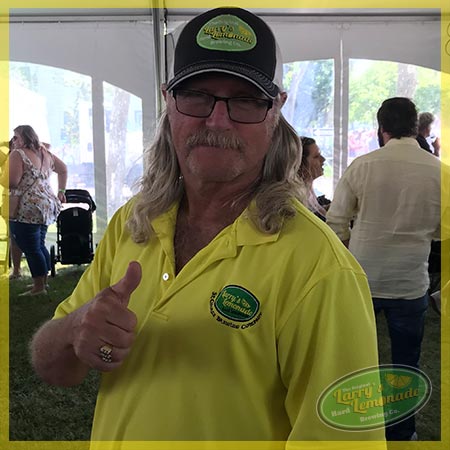 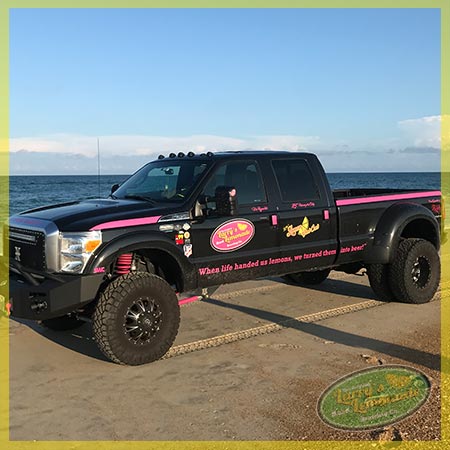 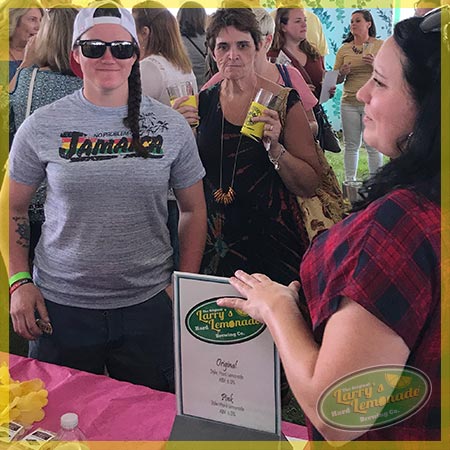 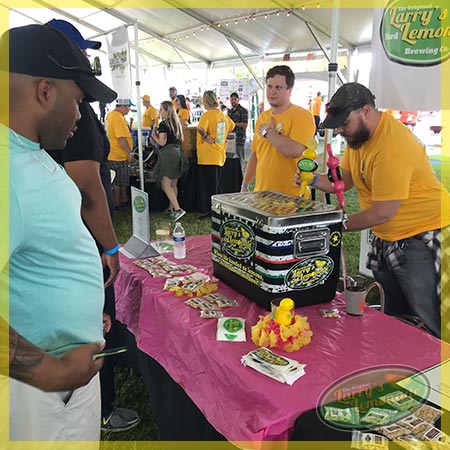 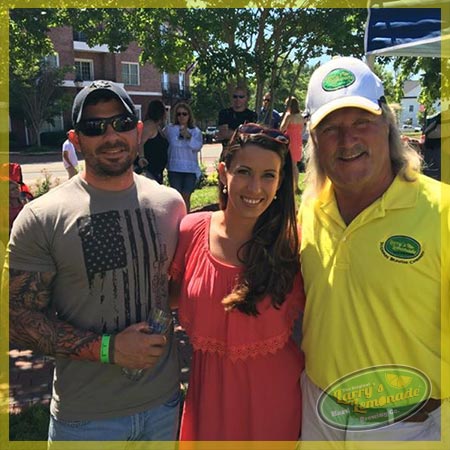 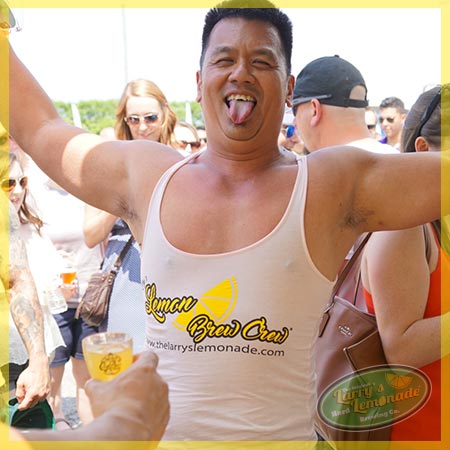 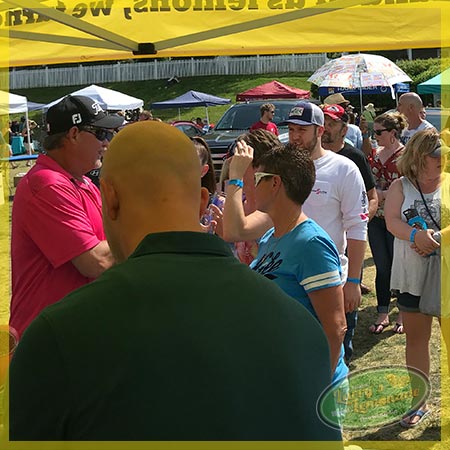 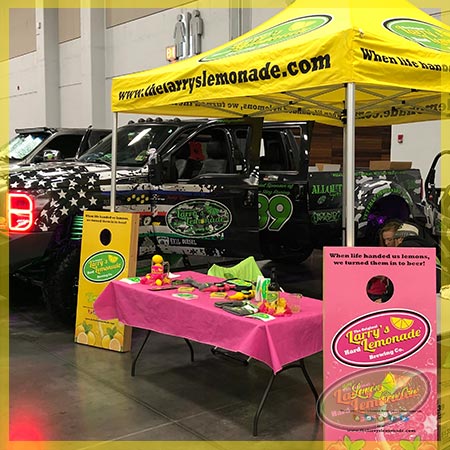 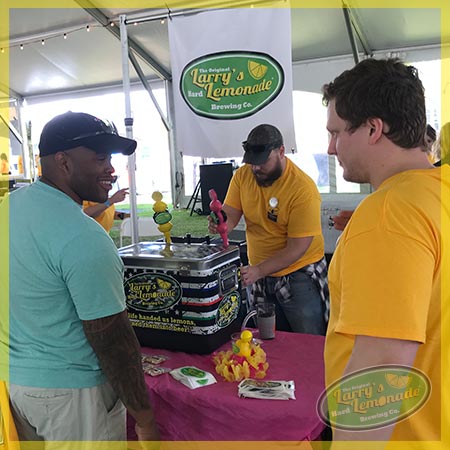