Debuting in 2019, The Larry’s Hard Lemonade Beach Bash at Homestead-Miami Speedway was not offered the last two years because of the pandemic. However, the 20,000 square-foot beach located inside of Turn 3 that sits on the spring-fed, 7-acre lake is ready to return for the fans for a tripleheader of NASCAR Playoffs races that will feature the Baptist Health 200, the Contender Boats 250 and the Dixie Vodka 400.

The Larry’s Hard Lemonade Beach Bash at Homestead-Miami Speedway, open to guests of all ages, is the only ticketed beach area in motorsports and is the first of its kind across all sporting venues throughout the country. Access to The Larry’s Hard Lemonade Infield Beach Bash at Homestead-Miami Speedway includes live entertainment, unique food and beverage options, beach and water activities, and much more!

Fans (21 years old and older) in attendance will be able to enjoy an ice-cold Larry’s Hard Lemonade from concessions stands and other locations throughout the Homestead-Miami Speedway property.

The Saturday, Oct. 22 doubleheader will also have playoff ramifications. The Baptist Health 200 will serve as the final, “last chance” race in the NASCAR Camping World Truck Series Round of 8 Playoffs. The Contender Boats 250 will be the second event in the Round of 8 for the NASCAR Xfinity Series. A victory at Homestead-Miami Speedway by a driver in each series’ playoffs will get an automatic berth in the Championship 4 at Phoenix Raceway during the first weekend of November.
In addition to the Larry’s Hard Lemonade Beach Bash, Homestead-Miami Speedway offers an array of premium seating options, plus 3-race ticket packages, along with camping, hospitality and more. For information visit www.HomesteadMiamiSpeedway.com or call (866) 409-RACE (7223).
Fans can keep up with up-to-date happenings at Homestead-Miami Speedway on Twitter, Facebook and Instagram, as well as the all-new NASCAR Tracks App for the latest speedway news.

In 2008, at one of his famous backyard parties, Larry Wilson created a concoction in which he dubbed, “Larry’s Lemonade” and served it up to his family and friends. It was an instant hit, so Larry decided to team up with St. George Brewing Company to produce small batches of his beverage and have it served in their tap room. As word of Larry’s Lemonade quickly spread throughout Hampton, VA, he knew that he was onto something. From there, Larry’s friend Vic Reynolds (Owner of The Original Larry’s Hard Lemonade) knew that they could quickly upscale production and with the right marketing, expand the reach of Larry’s Lemonade. It was during this process that Bill “Senior” Ballou, a successful businessman, agreed to invest in their venture, to which The Original Larry’s Hard Lemonade Brewing Company® was born!

Homestead-Miami Speedway has been open since 1995 following an initiative to spur economic recovery in the aftermath of Hurricane Andrew. The Speedway, which was founded by Miami businessman, racing enthusiast and philanthropist Ralph Sanchez, is a 650-acre facility that features a 1.5-mile oval and 2.21-mile road course. The Speedway hosts on-track events nearly 300 days per year and generates more than $301 million annually for the region. NASCAR crowned champions in all three of its national series at Homestead-Miami Speedway for 18 straight years (2002-19). In 2022, the Dixie Vodka 400 moves to the third race in the Round of 8 on Sunday, Oct. 23, as part of the NASCAR Cup Series Playoffs. 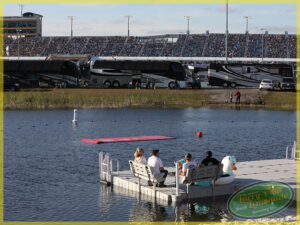 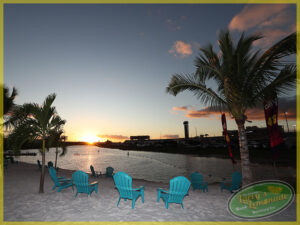 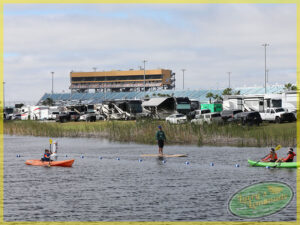 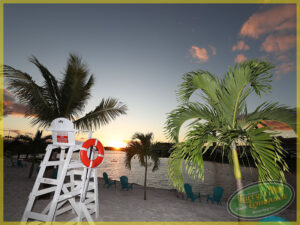 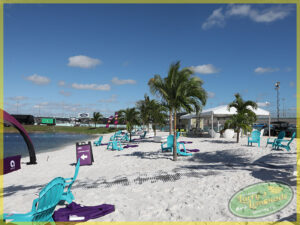 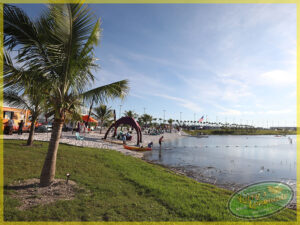