“The Party Deck in Turn 4 was a hit with fans during its debut season, so we look forward to making the race night party even better with Virginia-based Larry’s Hard Lemonade this year,” said Richmond President Dennis Bickmeier. “Larry’s Hard Lemonade is enjoyed by race fans across the Commonwealth and the surrounding region, so it is the perfect brand to lead the party in Chaos Corner.”

Chaos Corner Powered by Larry’s Hard Lemonade is an exclusive experience with tiered viewing, drink rail, and additional benefits to provide the lowest priced ticket at Richmond. Tickets are available exclusively for fans 21 years or older starting at $20 with incremental price increases leading up to race day.

A ticket is a fan’s pass to additional benefits in the party deck. Benefits include exclusive access for rollback concession prices offering between 25% and 50% off of regularly priced menu items, including Larry’s Hard Lemonade. No coolers or outside food and drinks are allowed in the Turn 4 Party Deck.

“All of us here at Larry’s are incredibly excited about the Chaos Corner opportunity and the relationship we now have with the wonderful team that run Richmond Raceway,” said Vic Reynolds, COO of Larry’s Hard Lemonade. “We can’t wait to enjoy the races and concerts with several thousand fans.”

Larry’s Hard Lemonade is also the primary sponsor for RSS Racing’s #39 for five NASCAR Xfinity Series (NXS) races in 2019. The colorful green and yellow will be on the race car for both races at Richmond and Daytona International Speedway, as well as the season finale at Homestead-Miami Speedway. 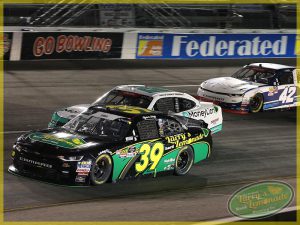 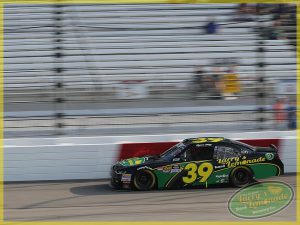 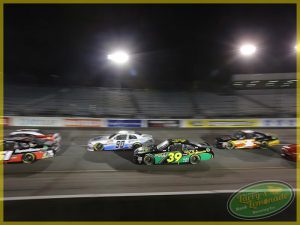 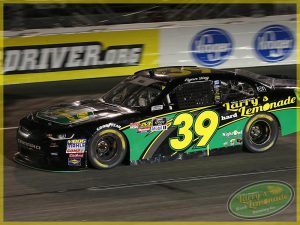 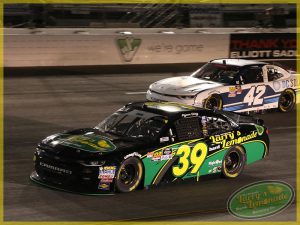 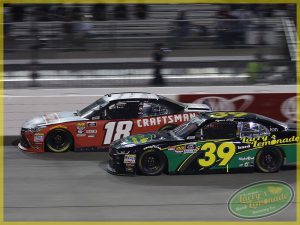